Fun electronic music that features synthesized bass, falsetto vocals, and groovy electronic drums is a total recipe for success.  Heartfelt and dramatic vocals from Sam Schall power through a chorus that is defiant and confrontational.  The start might not be for everyone, it is experimental and dark and slightly creepy but isn’t that why it is also cool?  It is artistic.  The moment the chorus hits it is an epic and fun indie dance party.  The juxtaposition of a dark and moody verse into a pop and uplifting chorus that might be compared to an act like Passion Pit, though Passion Pit I don’t think would go as far out and dark as Fade On does.  “Faded” is for those who like songs that are slightly left of center but feature strong and emotional hooks that have pop sensible influences.  Definitely worth a listen.

FADE ON continues to inspire us with his gender bending, rule defying, boundary-less music in his new single “Faded.” FADE ON, the musical project of Brooklyn native Sam Schall, embraces the weird and we’re all about it.

“Faded” is completely epic. This alt-rock track features eerie synths, some funky techno elements, and haunting vocals that soar above its spectacular production. Introspective and thought provoking, Schall talks about an unrequited love and the desperation that leaves. A powerful hook hits you as he sings, “so just leave me to die, on your cloud you’re divine, you don’t know, you don’t know that you’re faded.” 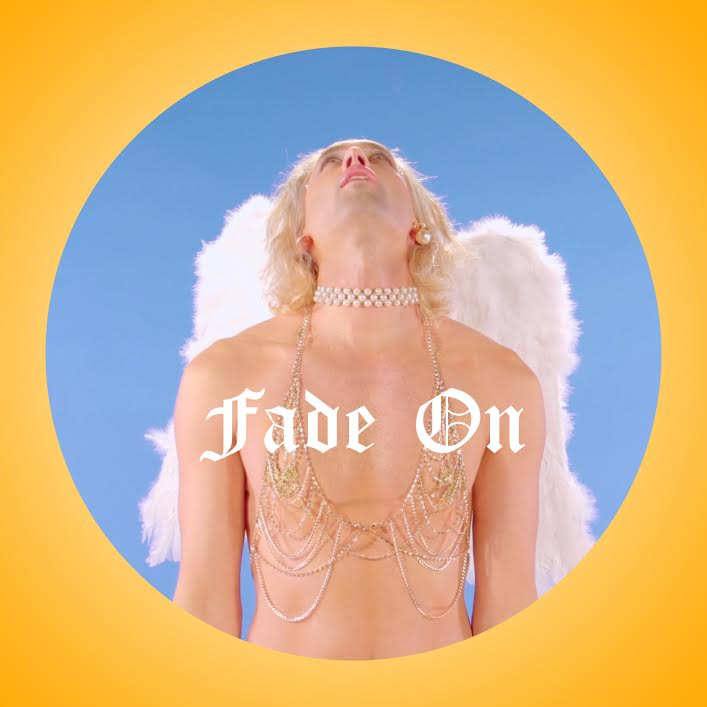 The video, directed by Liz Nistico of HOLYCHILD, is quirky, wild, and every bit unique. What do you think of FADE ON’s “Faded?” This will be out next week! Do you want to share?