The electrifying trio Sports has joined the Village! The Oklahoma natives bring their hypnotic, funky, and charming sound to life in their album, Everyone’s Invited, which was released earlier this year. 2017 saw huge growth for the band – who quit their day jobs to pursue music full-time. With sold out shows at iconic venues like The Observatory (Santa Ana), Schubas, and Baby’s All Right and notable attention from publications like Pitchfork, Sports are well on their way to making waves in 2019.

“Don’t Tell Me,” a funky, get-down jam off the album, is a head-turner from start to finish. Bringing back the warm sounds of the 70’s with soulful guitar riffs, dreamy soundscapes, retro synths, and hushed vocals, Sports deliver a glitzy tune perfect for ringing in the new year.

Ones To Watch calls it, “a meticulously crafted song that highlights Sports’ prowess for creating a lush soundscape that never feels over-labored by its various elements. The R&B style crooning of lead singer vocalist Cale Chronister feels like it could have been lifted straight from another era.” 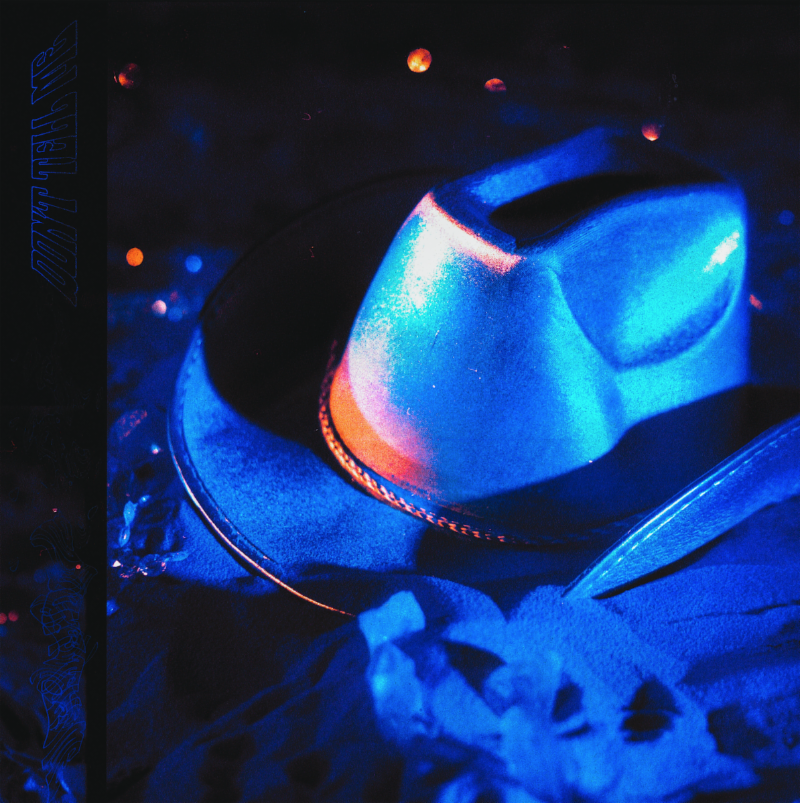 Having spent the past few years delivering iconic music and making a name for themselves in the indie dream-pop world, Sports continue to shine with their distinct sound and effortless style.

Sports has garnered attention from tastemakers like Pitchfork, Pigeons and Planes, Variance Magazine, and more, who have all praised the new album.

Pigeons & Planes sat down with Sports for an in-depth explanation of the album. They write, “Everyone’s Invited is Sports’ strongest project to date, a perfect marriage of their homespun roots and sateen sensibilities.” Check out the interview HERE. 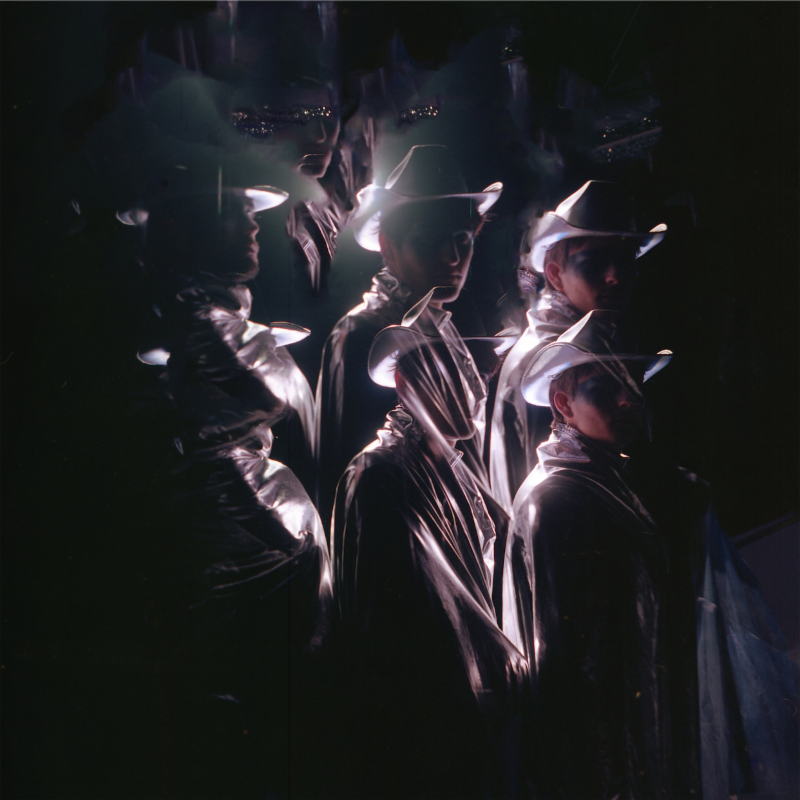